The Swiss artist Dieter Roth began experimenting with foodstuffs in the 1960s. For his art he used materials such as cold cuts, chocolate, or spices like aniseed. Simultaneously his compatriot Daniel Spoerri designed what he referred to as “Tableau-piège” or “snare pictures.” In these assemblages he would fix or capture the remains of meals onto a support—a board or table top—and hang the whole piece on the wall like a painting. It was also Spoerri who coined the term “Eat Art:” an “edible art” that positioned itself at the interface between art and life.

Taking the collection focus of Dieter Roth’s work in the Kunstmuseum Stuttgart and the activities of the restaurant and Eat Art Gallery opened up by Daniel Spoerri in 1968 and 1970, the exhibition “Eat Art” documented the use of foodstuffs in art from the 1970s up to the present by showing objects, installations, and films.

Alongside Roth and Spoerri, artists such as Joseph Beuys, Roy Lichtenstein, Gordon Matta-Clark, and Arpad Dobriban deal with the existential and sensual aspects of food and cooking. But for younger artists such as Sonja Alhäuser, Anya Gallaccio, Elke Krystufek, and Shimabuku, the subject has lost none of its fascination: In their works they reflect on food intake as a means of creating identity as well as food production, its processing, and consumption in a globalized society. 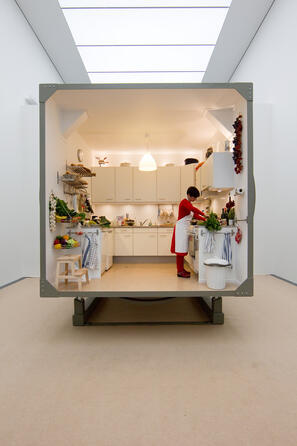 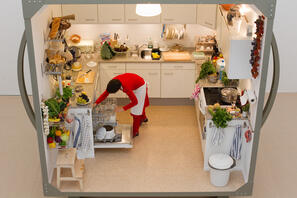 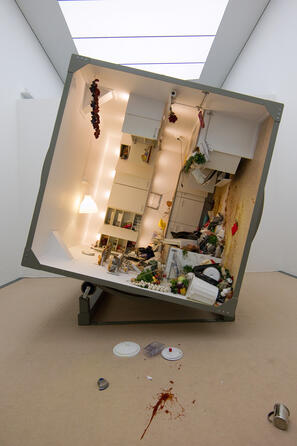 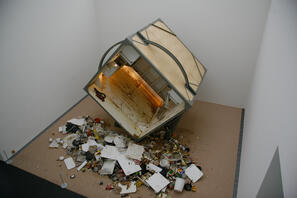 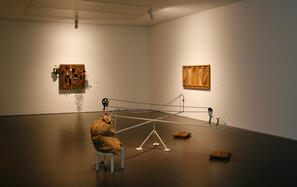 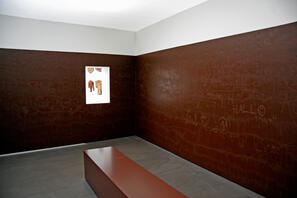 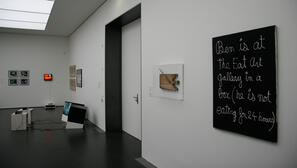 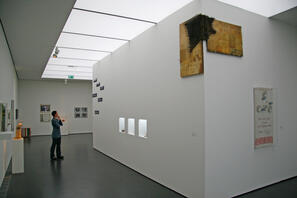 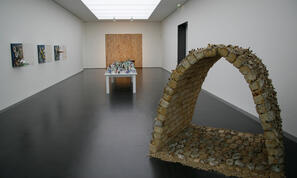 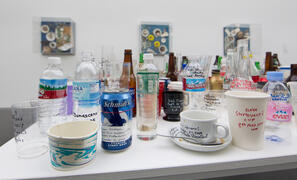 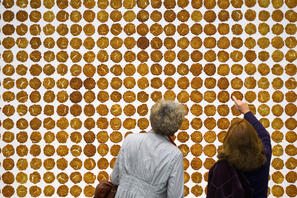 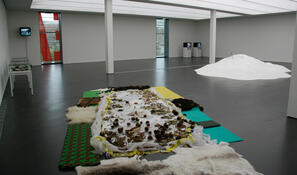