In keeping with the theme of our anniversary year, this exhibition focused on a group of works based on Camille Graeser’s occupation with musical structures and atmospheres and created between 1946 and 1951. The works’ dynamic, lyrical arrangements of individual forms distinguish them from every other series of works by the Swiss artist.

Graeser (1892–1980) was a student of Adolf Hölzel; following his studies, he led an interior design office in Stuttgart. In 1927, he was commissioned to furnish the interiors of a model unit in Mies van der Rohe’s apartment building in the modernist Stuttgart subdivision known as the Weißenhofsiedlung. After moving to Zurich in 1937, Graeser began to develop his constructive-concrete painterly oeuvre. 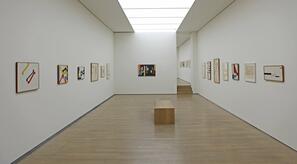 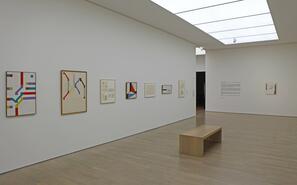 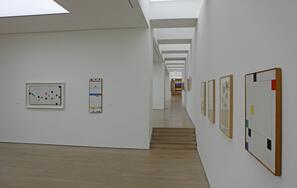 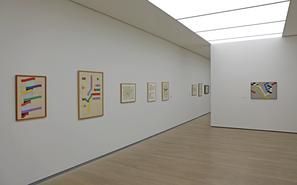 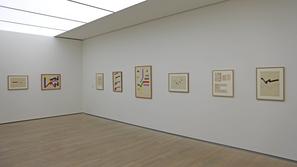 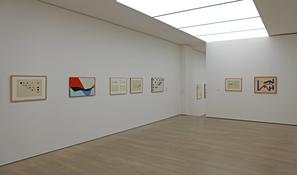 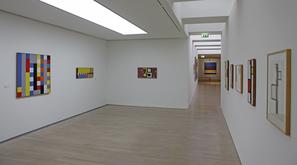 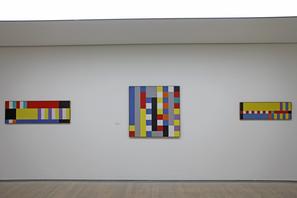 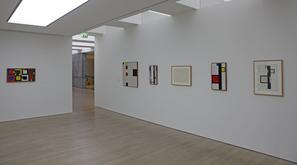 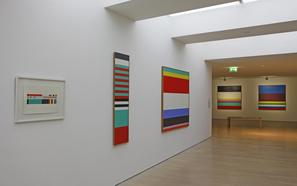