The photographs of Elger Esser act like a déjà vu: his magic pictures of riverscapes, bridges, villages, and seacoasts awaken vague memories, even if we have never visited any of the places photographed. Consciously drawing on Marcel Proust, the Stuttgart-born artist (b. 1967) repeatedly sets out in “search of lost time” in his poetic, melancholic photographs. Esser also defies forgetting in his choice of photographic techniques: he presented his most recently produced heliogravures, an almost forgotten technique from the nineteenth century, for the first time at the Kunstmuseum Stuttgart and subsequently at the Museum voor Moderne Kunst Arnhem.

This first large survey exhibition also showed around fifty large-format works by the artist. Additionally an approach to his works was offered through landscape-paintings from the 19th century as well as early photographs of the Herzog collection. As one of the last and youngest graduates of the famous class of Bernd and Hilla Becher at the Düsseldorf Academy of Arts Elger Esser is one of the most important German photographers today. 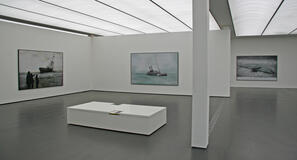 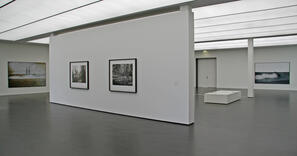 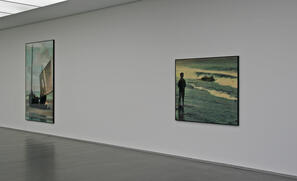 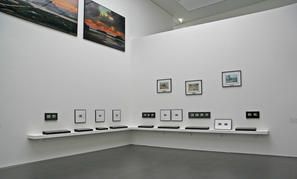 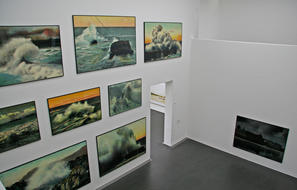 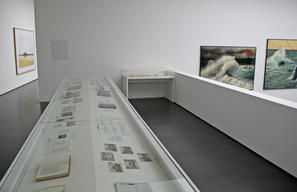 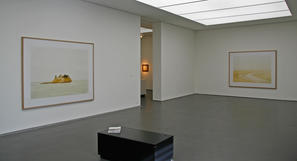 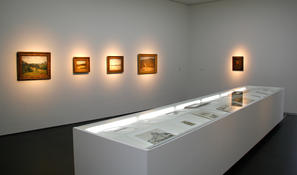 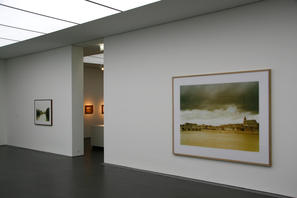 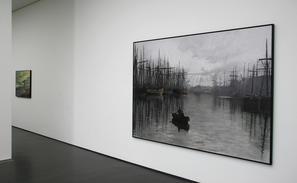