With a masterful skill and a preference for large formats, the painter Claudia Magdalena Merk dedicates herself to themes such as war and threat on the one hand and implements these with powerful colours and an expressive language of forms. Her interior paintings are on the other hand completely different: Beyond the mere functional idea, industrial and office spaces are questioned as to their effect in the absence of people. Both groups of works are presented opposite each other in the exhibition.

After studying art therapy, Claudia Magdalena Merk (b. 1982 in Filderstadt) studied painting and graphics at the Academies of Fine Arts in Stuttgart and Vienna until 2019. The "Frischzelle_27" is her first museum solo exhibition. 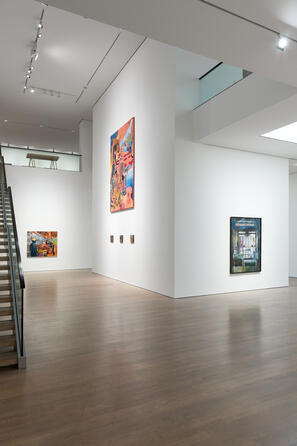 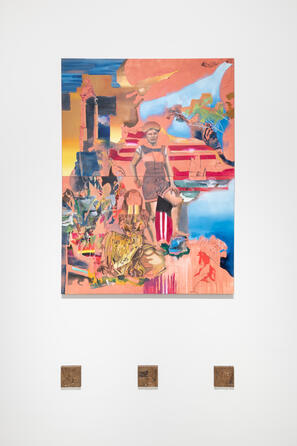 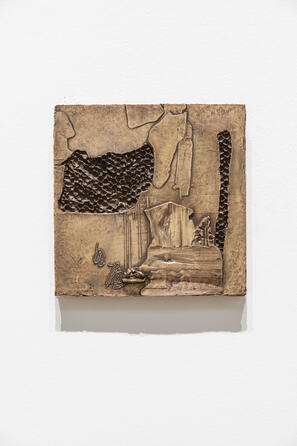 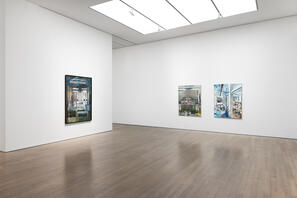 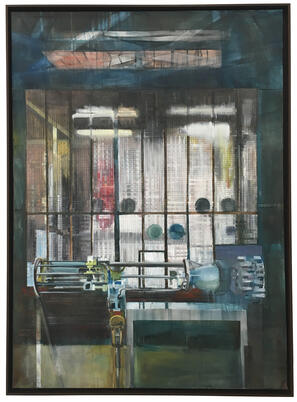 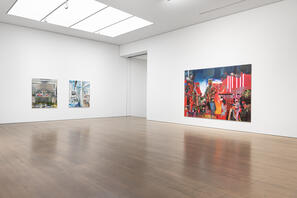 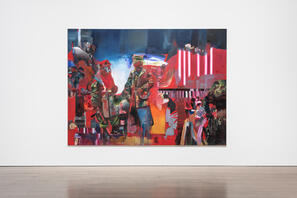 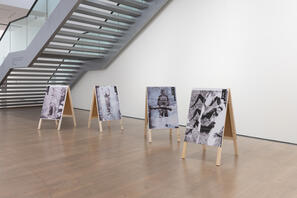 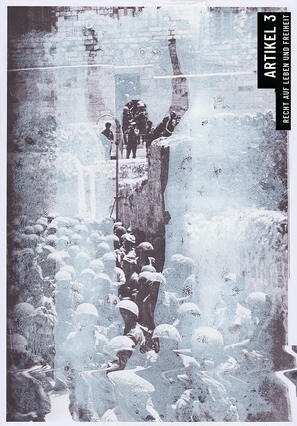 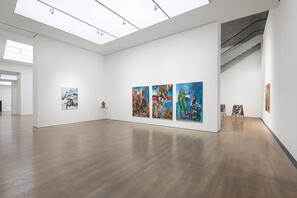 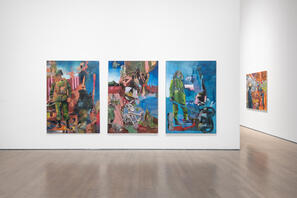 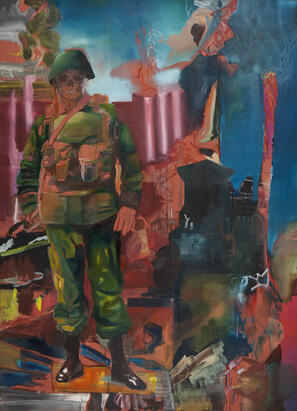 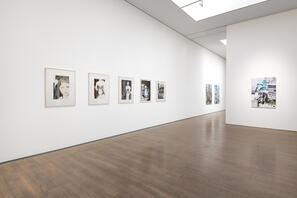