Gertrud Goldschmidt (1912–1994), known as Gego, is among the best-known artists of Latin America. From 1932 to 1938 she studied architecture at the Technical University in Stuttgart, after which she immigrated to Venezuela.

Influenced by her architectural training Gego became interested in the physical and social conditions of space. In her drawings and sculptural works the artist developed a modern concept of flowing space that exhibits both lightness and transparency. Gego focuses primarily on the medium of the line, and her works explore the creative relationship between space and line. For five decades she explored the idea of transforming the line into an object by using it to create planes, volumes, and elongated mesh structures.

She always worked simultaneously on her drawings and sculptural works. The synthesis of her findings about the line and space are manifest in her “Dibujos sin Papel” (Drawings without Paper). She created these works out of materials such as wire, pieces of plastic, and leather sheaths, which she expertly assembled into seemingly weightless, lattice-like, hanging objects. The exhibition presented over one hundred works spanning the artist’s entire oeuvre.

In addition to the Gego exhibition, one floor of the Cube was devoted to the work of Luisa Richter. 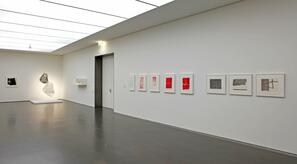 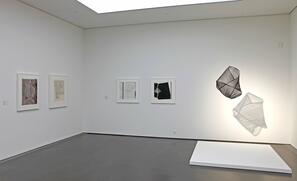 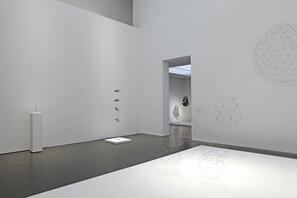 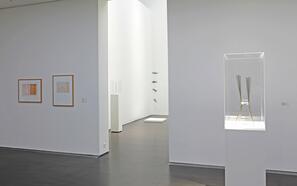 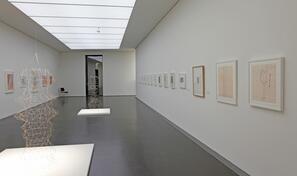 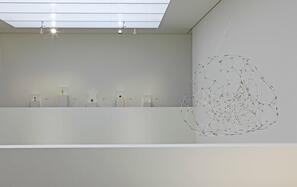 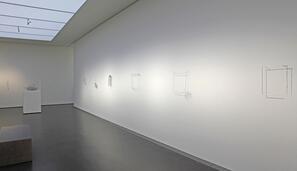 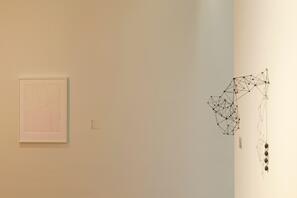