In 2019 the "Kubus. Sparda Art Prize," established by the Sparda-Bank Baden-Württemberg and the Kunstmuseum Stuttgart, was awarded for the fourth time. Four artists were nominated who approach photography with a diversity of concepts. Armin Linke won the prize of the jury, Peter Granser the public-choice award.

In her photographs, Sinje Dillenkofer (b. 1959 in Neustadt a. d. Weinstraße) reveals differences between normality and absurdity. The fissures between reality and staged situations refer to what is not visible, which becomes perceptible via the pictorial language inherent to photography.

Since his sojourn in Japan, Peter Granser (b. 1971 in Hanover) has dealt with the link between contemporary art and the Japanese tea ceremony. His work shifts the beholder’s view of art and generates an awareness of time and emptiness. His project space ITO, founded in Stuttgart in 2015, was continued in the installation "Zwischen/Raum."

Annette Kelm’s (b. 1975 in Stuttgart) images initially seem oriented on the classic genres of photography, such as portraiture and still life. On closer inspection, however, their staged compositions coalesce into narratives. The relationship between reality and representation nevertheless remains open-ended and draws the viewer’s attention to seeing itself.

The extensive picture archive compiled by Armin Linke (b. 1966 in Milan, IT) constitutes the source of his research on different forms of photographic representation and its interweaving of history and collective pictorial memory. "Image Capital," a long-term project he developed with the photo historian Estelle Blaschke, deals with the notion of photography as a currency in a digital ecosystem. 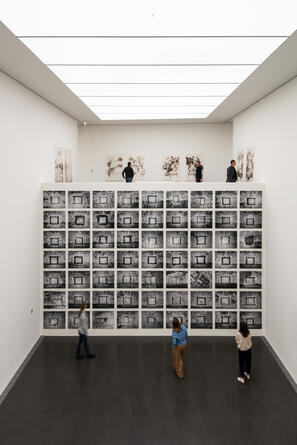 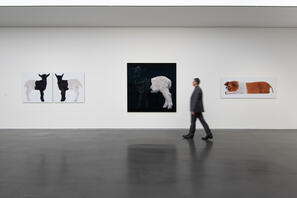 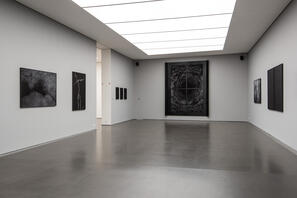 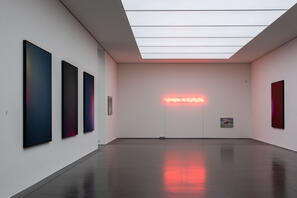 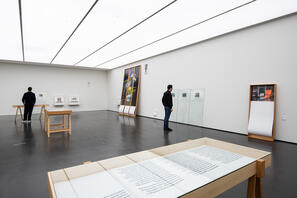 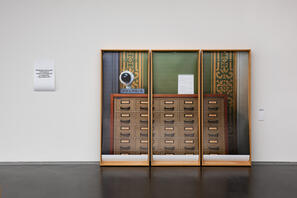