The art prize “Kubus,” jointly established by the Sparda Bank Baden-Württemberg and the Kunstmuseum Stuttgart, has been awarded every two years since 2013, and now, in 2022, for the fifth time. The prize, endowed with 20,000 euros, honors an outstanding artistic achievement regardless of the artist’s age. It is therefore neither an advancement award for younger artists nor one granted in recognition of an artist’s lifework. The only prerequisite for being nominated is that artists have a biographical link to the state Baden-Württemberg.

Since 2015, the “Kubus. Sparda Art Prize” has had an overarching theme. This year, three artists were nominated who approach sculptural concepts in very different ways. They will each present selected works on separate levels at the Kunstmuseum Stuttgart. During the exhibition, a jury will select a winner. In addition, the Sparda Bank Baden-Württemberg will also offer a public choice award.

Ulla von Brandenburg’s (b. 1974) multimedia installations fuse elements of theater, dance, and folklore into stage-like productions. The artist intervenes in the sober architecture of the White Cube using color, floor-to-ceiling fabric panels, sculptural objects, videos, and performances to create sensually charged spaces in which visitors can immerse themselves. The resulting works blur the boundaries between performance and reality as well as performers and audience.

The atmospheric interplay of iron, glass, color and light is characteristic of the works of Camill Leberer (b. 1953), which are close to concrete-constructivist tendencies. The large-format, free-standing sculptures develop a spatial presence in dialogue with painterly wall pieces, which directly confronts the viewer and thus makes space experienceable in a special, physical way.

Ülkü Süngün (b. 1970) founded the “Institut für Künstlerische (Post-)Migrationsforschung” in 2017, making her social and socio-critical investigations into migration, identity, and memory structurally visible. Artistically, she gives expression to her projects, which are process-oriented and participatory, in different media such as performance, installation and photography.

In 2022, Ulla von Brandenburg receives the Sparda Art Prize “Kubus.” This was decided by a majority and after intensive discussion by a jury composed of representatives of the Sparda-Bank Baden-Württemberg and its art foundation, Martin Buch and Bernd Klink, of the Kunstmuseum Stuttgart, Ulrike Groos and Sabine Gruber, as well as Konrad Bitterli (Director Kunstmuseum Winterthur), Stefanie Patruno (Director Städtische Galerie Karlsruhe) and Gitte Zschoch (Secretary General ifa – Institut für Auslandsbeziehungen).

The jury, which also explicitly acknowledged the contributions of Camill Leberer and Ülkü Süngün, explained its decision: “The exhibition for this year’s ‘Kubus. Sparda-Kunstpreis’ represents the medium of contemporary sculpture in its entire range. Ulla von Brandenburg has realized a concept that renegotiates forms of remembrance and ritual events. Visual form and narrative, which the artist develops further against the background of traditional sculptural approaches, enter into an effective and coherent connection. Ulla von Brandenburg responds in a special way to the existing exhibition architecture in the Kunstmuseum with a convincing dramaturgy and choreography developed especially for the spatial situation.”

In addition to the jury’s prize, the Sparda Bank Baden-Württemberg also offers a public-choice award of 5,000 euros. It was given to the artist Ülkü Süngün.

“I am very pleased that with Ülkü Süngün, an artist was able to win the public vote who helps the topics of diversity and identity to become visible in a striking way. Her art is a key for a better integration of diversity in our everyday life,” says Dr. Ulrike Groos, Director of the Kunstmuseum Stuttgart. 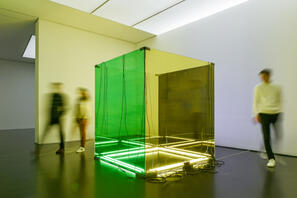 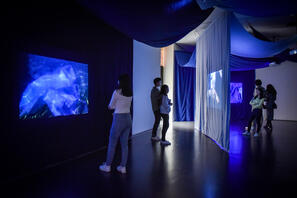 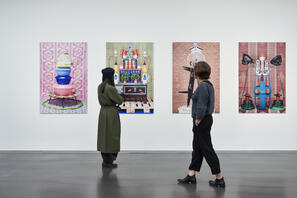 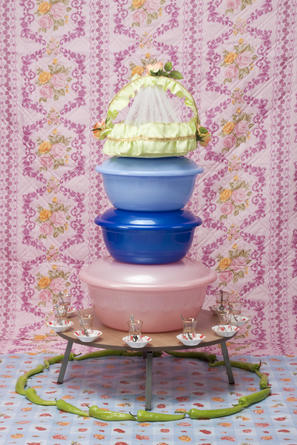 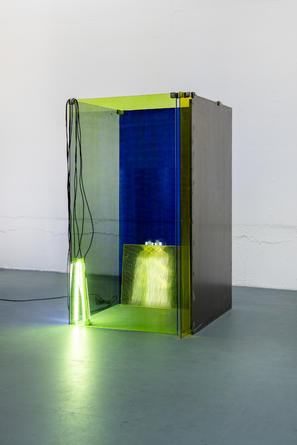 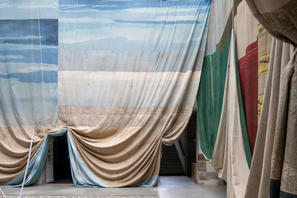 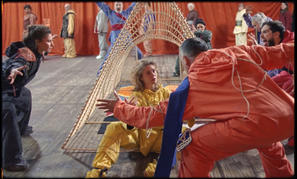 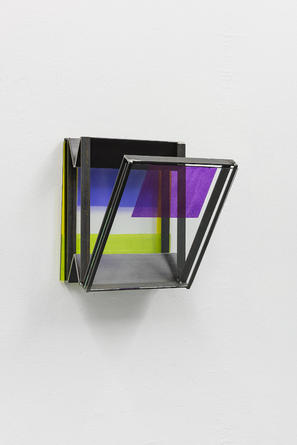 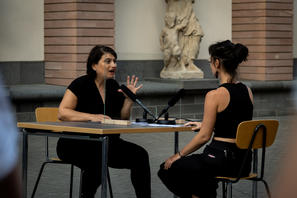 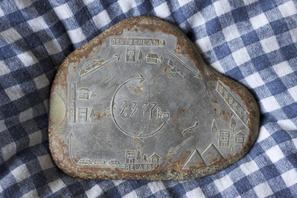 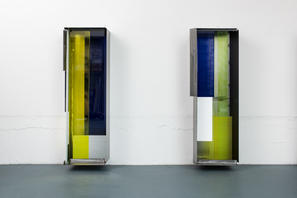 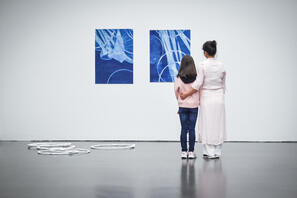 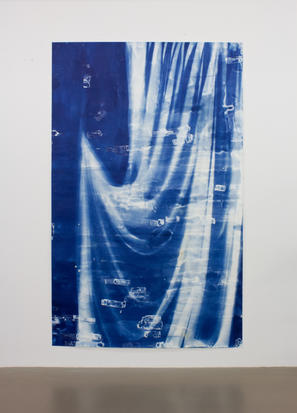 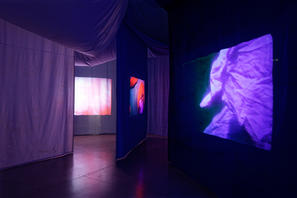 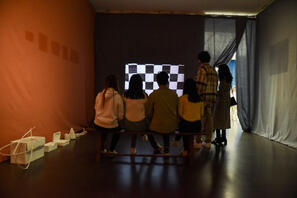 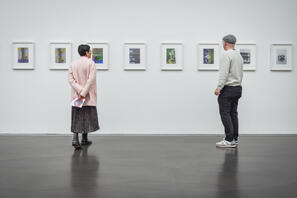 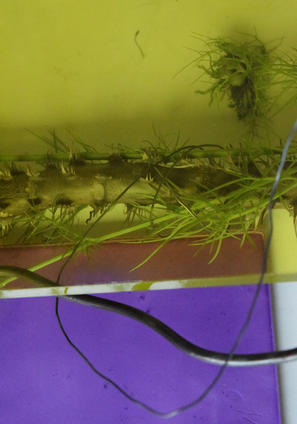 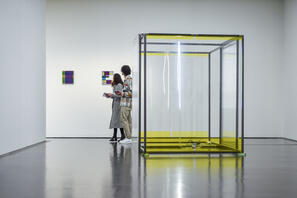 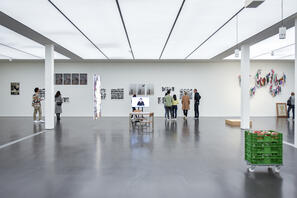 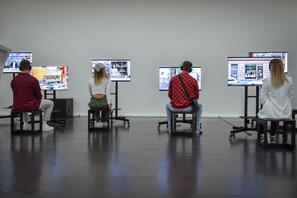 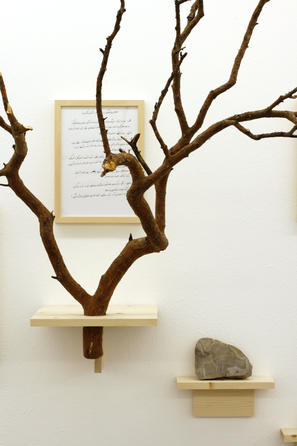 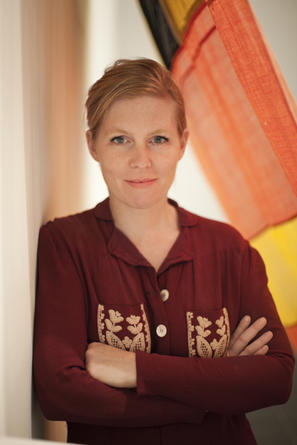 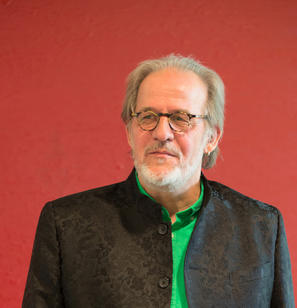 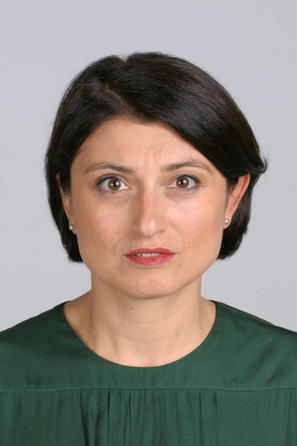