Michel Majerus (Esch-sur-Alzette, Luxembourg 1967–2002 Niederanven, Luxembourg) lived just to the age of thirty-five and, nonetheless, he left behind a complex and considerable oeuvre. He worked with different techniques and varied topics and motives from the world of computer games, comics, or advertising. He also made use of art history and artists like Frank Stella, Andy Warhol, Willem de Kooning, and other Minimal Art or Pop Art artists. By sampling, which consists in combining different elements freely, he created his own picture language and invigorated painting.

Due to his large formats and the installative character of many of his works only few museums have been able to show Majerus in all his aspects. The Kunstmuseum Stuttgart closed this gap and, assembling loans from cities such as Los Angeles, New York, London, Paris, and Berlin, brought the artist’s work back to where it all started: Majerus studied with, among others, Joseph Kosuth at the State Academy of Fine Arts in Stuttgart between 1986 and 1992. Until his death in 2002 he took part in numerous exhibitions in Germany and abroad. Today his works can be found in museums and private collections all over the world. 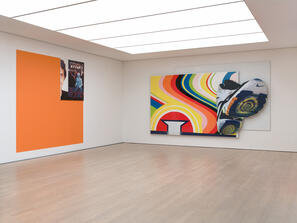 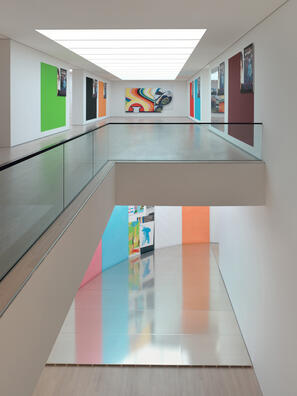 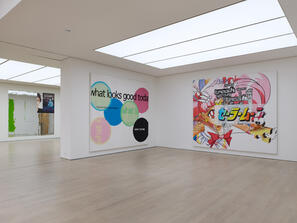 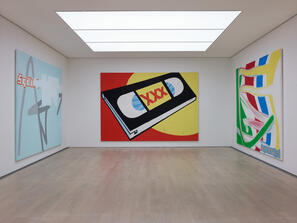 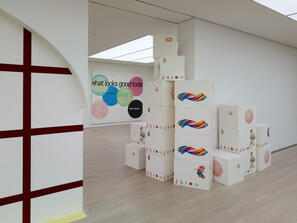 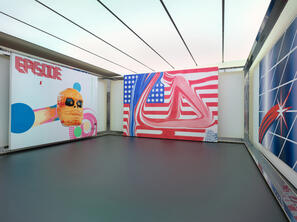 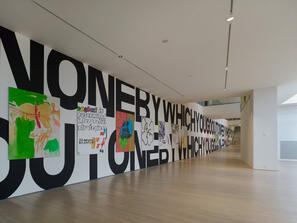 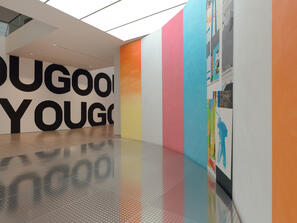 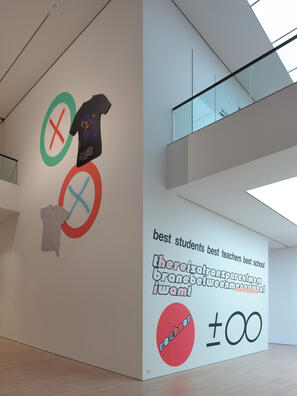 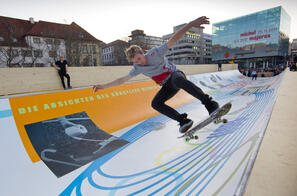 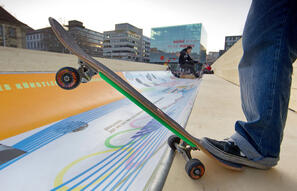