on paper... works of willi baumeister

Very few artists are as strongly associated with the German post-war era as Willi Baumeister (Stuttgart 1889–1955 ibid.). His commitment as a proponent of abstract painting in the 1950s and his work as an art theoretician have solidified this image over the decades. Kunstmuseum Stuttgart possesses a significant number of Baumeister’s works. Additionally, the Baumeister Archive has been located in the museum since 2005 and houses his complete written estate as well as a large part of his artistic creations. This exhibition is yet another measure of what “treasures” and “discoveries” the Archive (still) has in store for us.

The exhibition gathered works on paper from the years 1919 to 1955. In a cross section, works of differing styles and categories were presented that give a vivid image of Baumeister’s impressive versatility: On display were screen prints, lithographs, etchings, drawings and sketches, also designs for stage sets and typographical works, as well as photographs and archival documents. 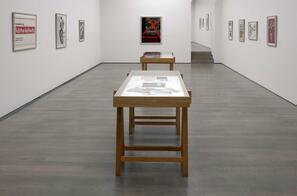 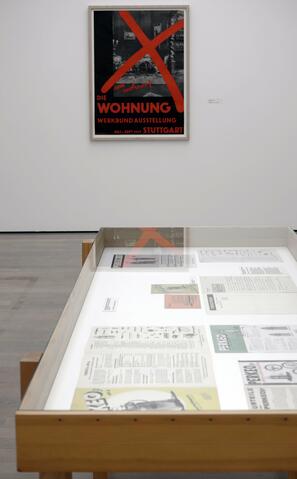 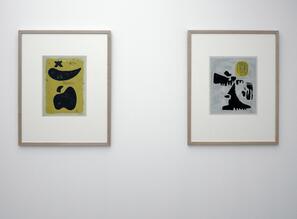 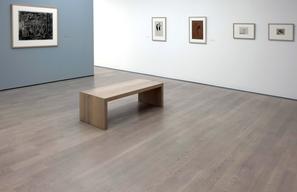 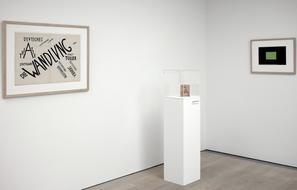 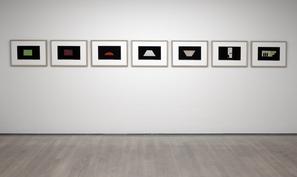 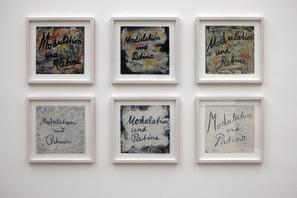 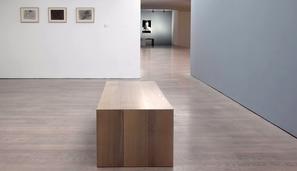 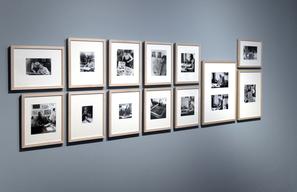 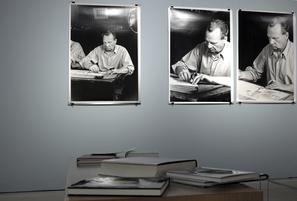 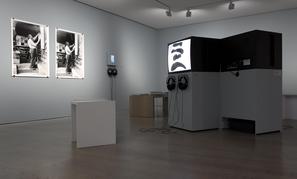