Reinhold Nägele (1884 Murrhardt–1972 Stuttgart) trained as a decorative painter, and as a freelance painter and graphic artist he developed a particular style that incorporated naturalistic and documentary as well as comical and fantastical elements.

Featuring some eighty works, the exhibition presented Nägele as an artist who in the 1910s to 1930s addressed in his work the transformation of the city and surroundings of Stuttgart along with episodes from cultural life, politics, and current events. As a chronicler he turned a special—and at times ironic and curious—gaze toward different events as well as toward radical changes in the city- and landscape. Seen against the backdrop of Stuttgart's current construction projects, Nägele's images exhibit unbroken relevance.

Reinhold Nägele was closely linked with the Stuttgart region throughout his life. In 1939 he emigrated with his family to the United States. Until the death of his wife, Alice Nördlinger, he lived in New York and thereafter returned to Germany. 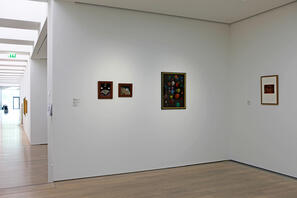 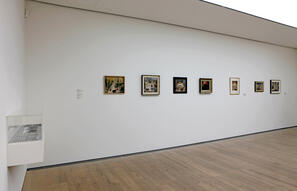 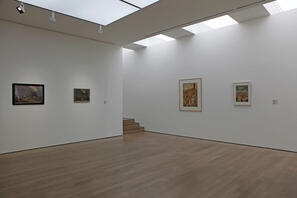 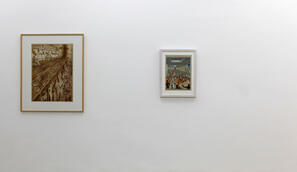 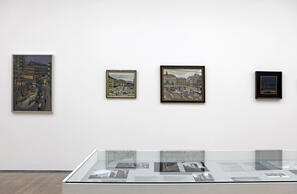 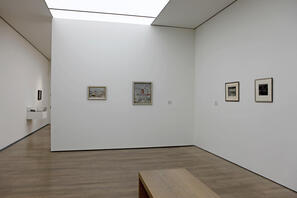 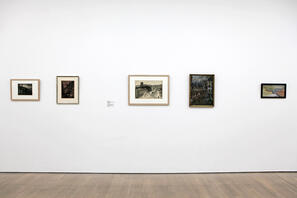 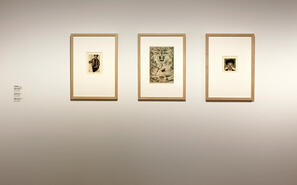 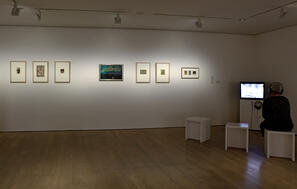