The Dream of a Museum of “Swabian” Art. The Kunstmuseum Stuttgart in National Socialism

The history of the Kunstmuseum Stuttgart under National Socialism is largely unknown. The municipal art collection was established in 1924 with the donation of Count Silvio della Valle di Casanova’s collection of paintings. Beginning in 1925, the city displayed it in a permanent exhibition at the Villa Berg, formerly a princely palace. Works of art were also acquired on a small scale. A museum, however, was not created at this time.

Hence, there was no municipal art museum in Stuttgart during the Third Reich. The foundations for one were first laid by the National Socialists in conjunction with their art and cultural policy. Their aim was to realize the dream of a museum of “Swabian” art. The exhibition addressed the subject of a long-suppressed chapter of Stuttgart’s museum history and the notion of a Swabian art landscape, which originated in the nineteenth century. At the same time, it rewrote the history of the founding of the Kunstmuseum Stuttgart.

The history was presented in eight rooms with numerous works of art from the collection that had never been shown before. In a salon-style hanging, close to one hundred landscape pictures introduced viewers to the significance of landscape painting for the municipal art collection and art in the Third Reich. The narrative extended from the beginning of the Weimar Republic to the era of National Socialism and into the postwar period.  The show also presented the results of the latest provenance research and the restitution cases that have been identified to date. 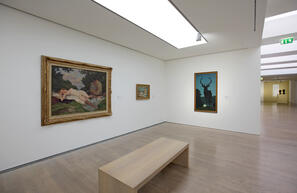 Exhibition view "The Dream of a Museum of 'Swabian' Art. The Kunstmuseum Stuttgart in National Socialism," 2020

Exhibition view "The Dream of a Museum of 'Swabian' Art. The Kunstmuseum Stuttgart in National Socialism," 2020 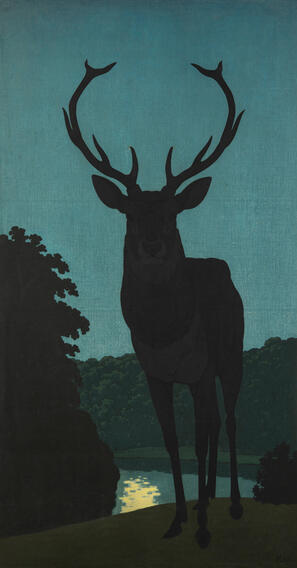 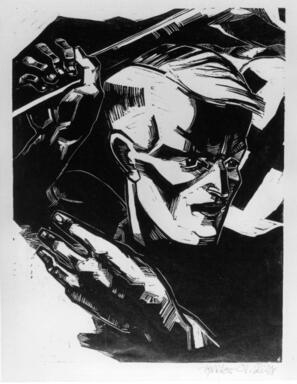 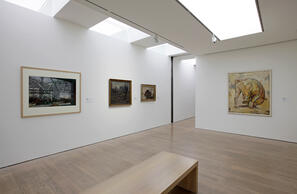 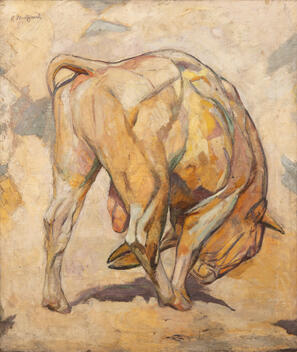 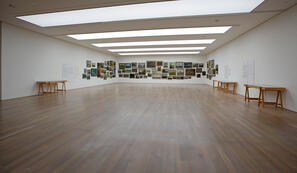 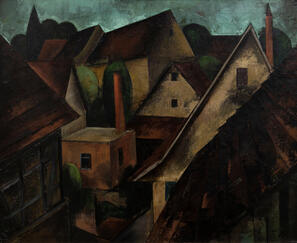 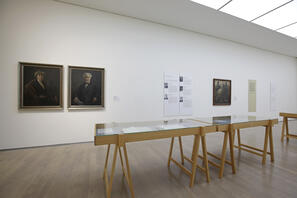 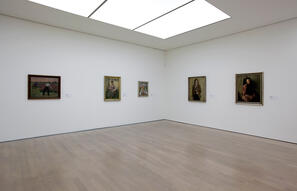 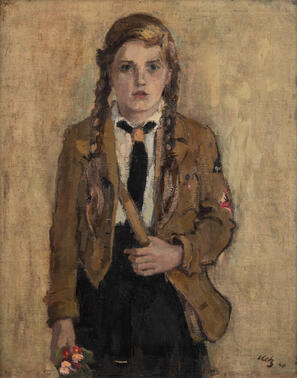 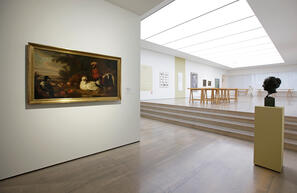 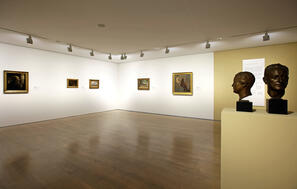 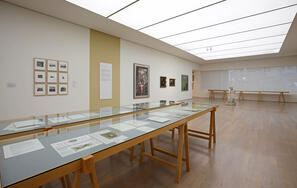 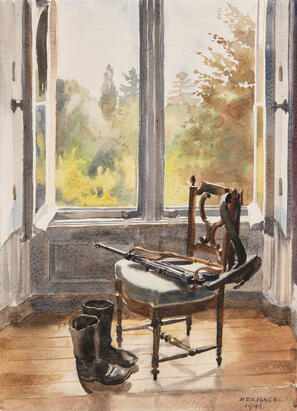