"Op Art: pictures that attack the eye"––this is how the art critic Jon Borgzinner described the new art trend in Time Magazine in 1964, which had developed as a European movement in various countries since the mid-1950s.

Op Art differs from traditional approaches of art in that it no longer transports content, but rather focuses on extreme impacts. Geometric, vibrating patterns, especially spirals, optical tilting effects, and grids distorted or superimposed into moirés are just some of the means and strategies that this art employs in images, objects, experience spaces, and films. As a space-expanding medium, light appears in a wide variety of forms. The artworks of Op Art aim at an overall physical experience, which may result in sensory, vertiginous overload. The title "Vertigo," borrowed from Alfred Hitchcock's famous 1958 film, refers to this aspect.

For the first time, the exhibition related Op Art to works of art from the 16th to 18th centuries in which similar practices of sensory manipulation play a role. Op Arts rejection of harmony and balance in favour of irritation, violent effects and deception corresponds to a change from the classical to the anti-classical––for which Mannerism stands as an epoch-spanning concept. Accordingly, "Vertigo" understood Op Art as a mannerism of the concrete art of the 20th century. 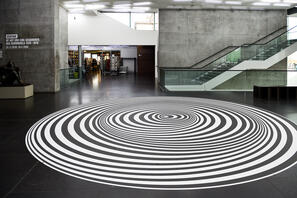 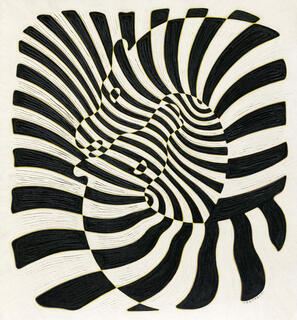 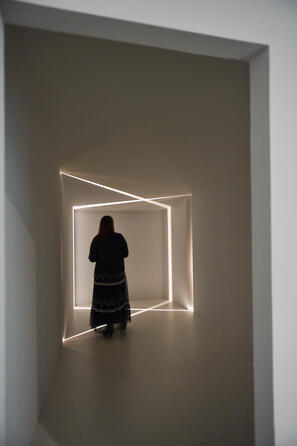 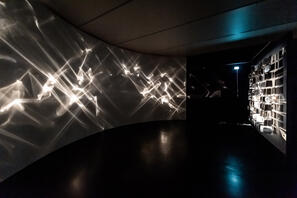 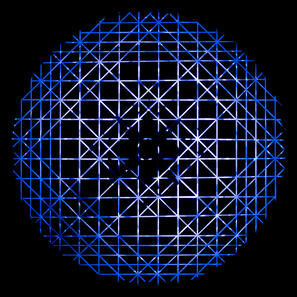 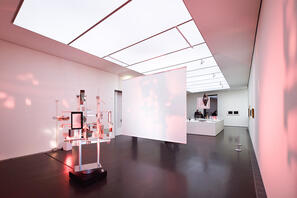 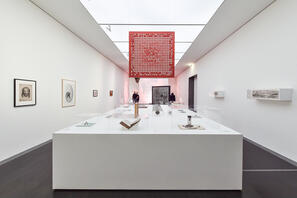 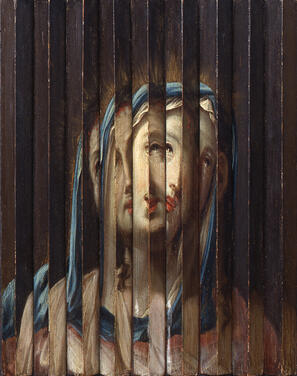 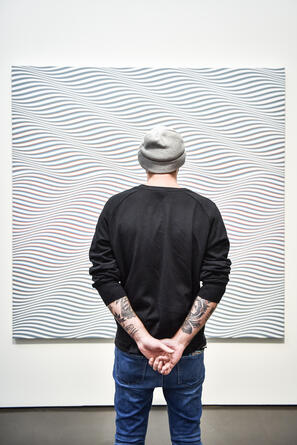 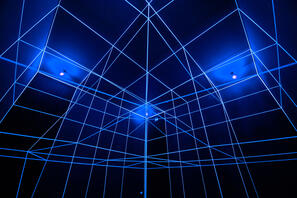 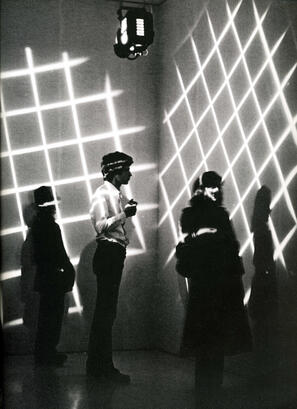 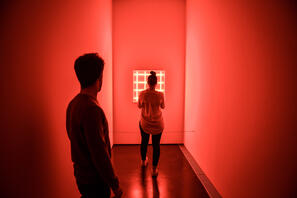 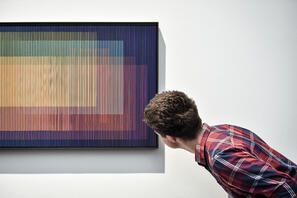 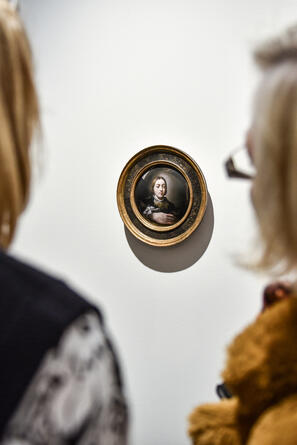 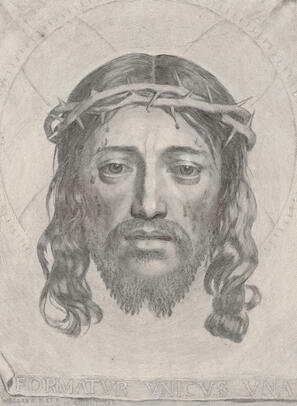 SEE YOU AT #KUNSTMUSEUM STUTTGART