The Stuttgart artist Willi Baumeister (1889–1955) is one of the most important German artists of the post-war era and one of the most significant exponents of abstract painting. Beginning in his early years he established close contacts with fellow artists abroad and exhibited in the United States, Italy, Spain, France, and Switzerland. He was able to reestablish quickly these contacts following World War II, which helped to make his artistic and art theoretical work known beyond the borders of Germany. The exhibition retraced for the very first time Baumeister’s international relationships with gallery owners, collectors, and art historians.

Also on view for the first time were parts of Baumeister’s private collection, which included pieces by artist friends that he compiled in exchange for his own works. Among these were works by Wassily Kandinsky, Fernand Léger, Kazimir Malevich, Le Corbusier, Paul Klee, Georges Braque, Marc Chagall, Pablo Picasso, Oskar Schlemmer, and László Moholy-Nagy.

Private archival materials such as letters, newspaper articles, and unpublished photographs from the Baumeister Archive, housed in the Kunstmuseum Stuttgart, supplemented the artworks and demonstrated the extent to which Baumeister was esteemed in Germany and abroad. 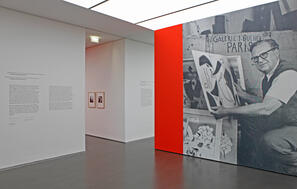 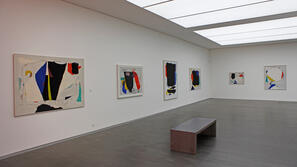 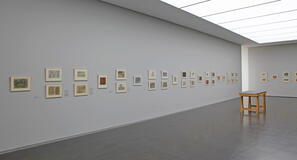 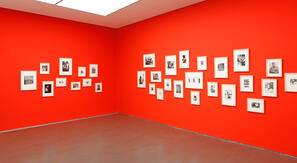 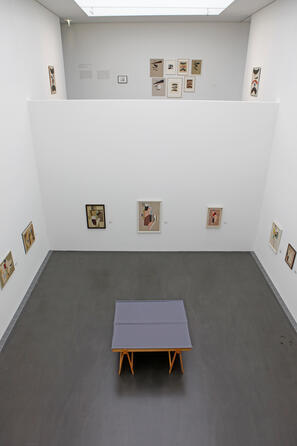 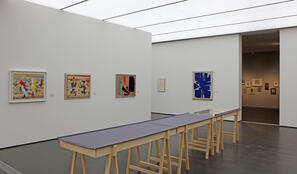 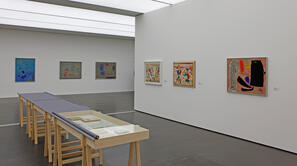 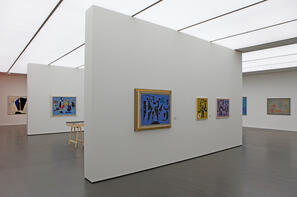