World War I Centenary: Positions from the Collection

One hundred years ago, in August 1914, the First World War began. The military conflicts not only set the world ablaze and conclusively ended the nineteenth century. They also unleashed a crisis in artistic representation that has remained perceptible up to the present. Indeed, trench warfare and the use of new chemical weapons made it obvious that traditional conceptions of representing and interpreting combat had become insufficient. Accounts of unseen adversaries, unheroic battles, and their consequences exceeded the established pictorial concepts of war.

Among the best-known artistic explorations of World War I is the portfolio “The War,” which Otto Dix produced in 1924. In the fifty etchings, Dix worked through his own experience as a soldier on the Eastern and Western fronts. The print series is seen as the climax and end point of the artist’s early graphics production and, at the same time, helped him to achieve his international breakthrough. A decade after the beginning of the war, Dix’s unsparing images provoked heated public discussions. Nationalist groups in particular attacked the success of the pictures.

On the occasion of the centenary commemoration of World War I, the Kunstmuseum Stuttgart exhibited Otto Dix’s “The War” portfolio together with works by Reinhold Nägele, Hermann Scherer, Oskar Schlemmer, Wilhelm Schnarrenberger, and Hermann Stenner. 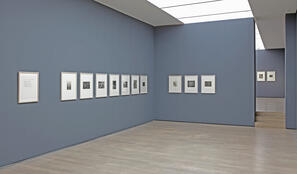 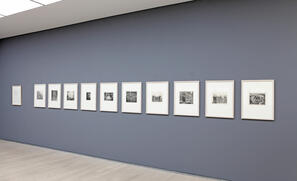 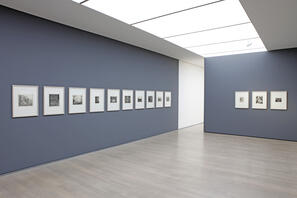 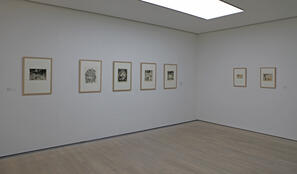 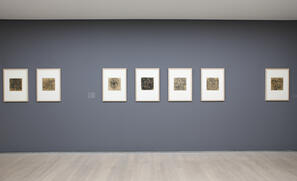 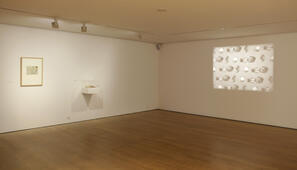 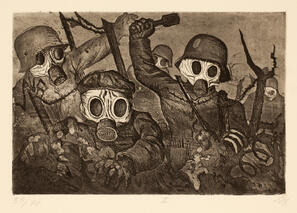