Fritz Winter (1905–1976) studied at the Bauhaus between 1927 and 1930 and became one of the most important representatives of abstract art after the Second World War. The exhibition focused on the close relationship between art and nature which is a recurrent theme throughout all phases of Winterʼs work.

Winter once compared his artistic approach with the work of a scientist doing research, finding forms under the micropscope which had previously been hidden from the human eye. “I look into the essence of nature, which is becoming transparent right in front of my eyes.“ In his search for laws on form that nature is based on, Winter finds organic elements which are reminiscent of cells, and crystalline sctructures flooded with light. His glance is not only directed at the details, but also towards the macrocosm of the universe. 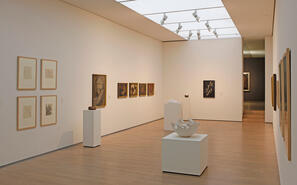 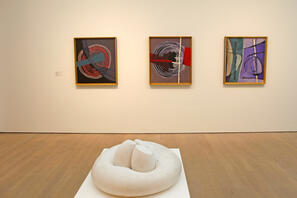 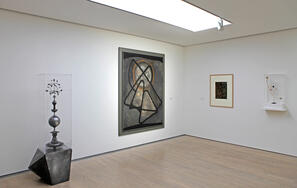 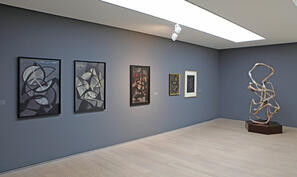 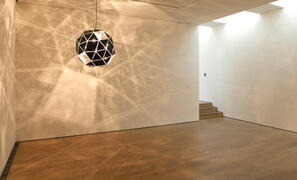 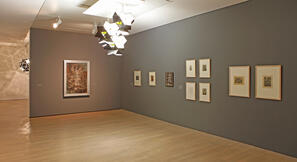 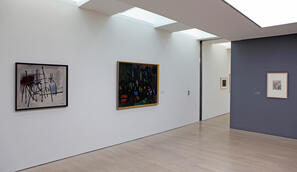 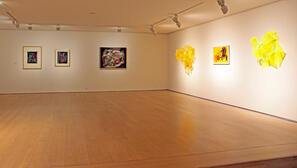 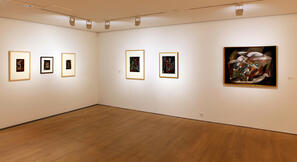